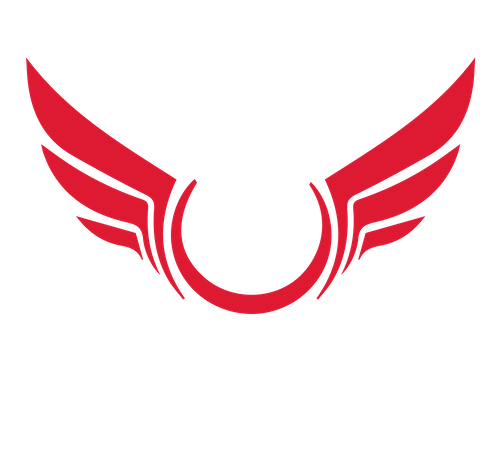 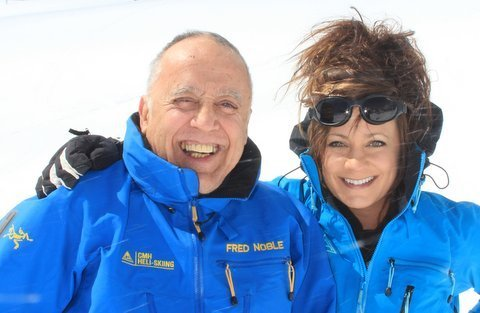 Fun with Freddie the Noble Way

Be a part of a legacy that has created endless Fun, Friendships & Fond Memories.

What are you waiting for?

Please contact me to make your Heli-Dreams come true!

The below is an excerpt from “Fifty Places to Ski & Snowboard Before You Die,” by Chris Santella:

“I started skiing when I was sixteen,” Fred Noble began, “and I always wanted to be in the backcountry. The feeling of isolation, untracked powder snow — it captivated me. After high school, I ski-bummed around the West visiting ski meccas like Sun Valley, Alta and Aspen. Subsequently, Squaw Valley, Jackson Hole ad Snowbird came on to the scene. I immediately headed out to these areas even before there was a book called Fifty Places to Ski & Snowboard Before You Die.

“I started working at a real job, and one day I saw an ad for heli-skiing at $55. That was a lot of coin considering I paid $2.50 for an all-day pass at Alta. Nevertheless, this could be a possibility if I brown-bagged my lunch everyday and sold pop bottles. Eventually, I saved enough to head out for the epic ski adventure of a lifetime. 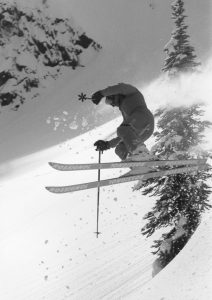 “I loaded my 1958 Volkswagen Beetle with skis, sleeping bag, some cheese, crackers, carrots and celery, and left Oregon for Valemount in Canada. Fortunately, the VW got 35 miles per gallon at 30 cents a gallon. After driving for 17 hours straight, I arrived at 2 a.m. and bedded down, barely sleeping in anticipation of the adventure to come.

“Wide awake at 6 a.m., I wandered around until I found a door that said MANAGER. I knocked lightly several times without a response, and patiently I knocked louder and more frequently until a sleepy-eyed, gruff individual asked, ‘What do you want?’ In my most enthusiastic and cheerful voice, I said, ‘I’m here to go heli-skiing!’ He promptly told me to go way and shut the door. I headed back to the car for a breakfast of celery and carrot sticks. An hour later, I saw activity in the building and approached the manager again proclaiming, ‘I’m here to go heli-skiing!’ Perturbed by my unbridled enthusiasm, he dismissed me again while finishing his breakfast.

“Meanwhile, a few people had gathered in the parking lot. It began pouring down rain. The manager finally came out. ‘We are not skiing today,’ he said. ‘It’s raining.’ ‘You’re kidding me,’ I replied. ‘I drove 17 hours to get here.’ He went back inside and the group of would-be skiers started to pack their cars. At this point, I was determined not to drive all the way back to Portland without skiing. So I asked everyone if they’d be willing to ski if I could convince the manager to take us. All of them were from Seattle and were not strangers to wet snow and agreed to my plan. I went back to the manager and said I had nine eager skiers. ‘The skiing is terrible, and you are crazy,’ he said. ‘We have money,’ I replied. Finally, he acquiesced with the caveat that if we didn’t like it there would be no refunds. 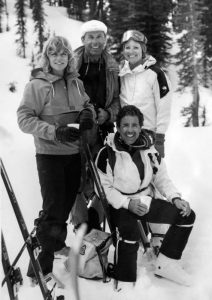 “We flew out of Valemount over these incredibly pristine mountains. When we sat down, the snow was soggy but I didn’t care; at least it was untracked. The guide was giving safety instructions but I was not listening because I was mesmerized by the vast expanse of untracked snow. Following the guide’s instructions, the group started their descent. I spied a small cliff to the right, hiked over and hucked myself off. Much to my chagrin, the guide caught my antics and royally chewed me out for not following instructions. We made a couple more runs in the rain, whooping and hollering while the guide was wondering, WHO ARE THESE CRAZY PEOPLE?

“I came back a month later with a group of friends and met Hans Gmoser, who’d got wind of my rainy-day adventure. He asked how I knew all these people and would I like to work for him. I told him I had a job and declined. A few weeks later I returned with another group. At the end of a season, I received a small check from Hans. I called and asked what gives. He told me that the check is my commission for bringing people to Canadian Mountain Holidays. At first I told him to take it back and put it toward more skiing. He told me to keep the check and keep on doing what I was doing. I told Hans that if I was going to represent CMH, I needed to get into the lodges and meet the managers and see how the operation works. He told me he couldn’t guarantee skiing. I told him I didn’t need to ski and that it was essential that I make the rounds. That apparently sealed the deal. No paperwork, no contract, just a handshake and a declaration that as long as I was having fun I would stay on. It’s been 38 years and I’m still here.” 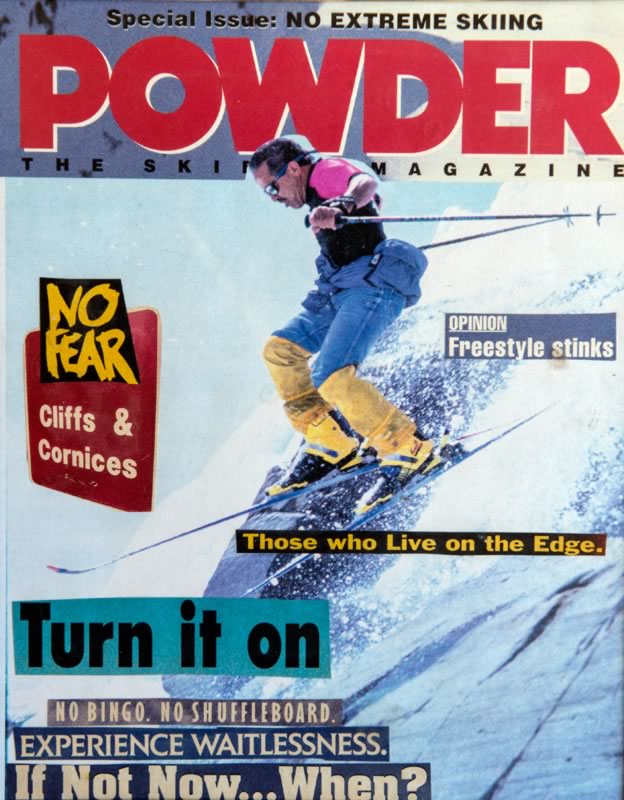 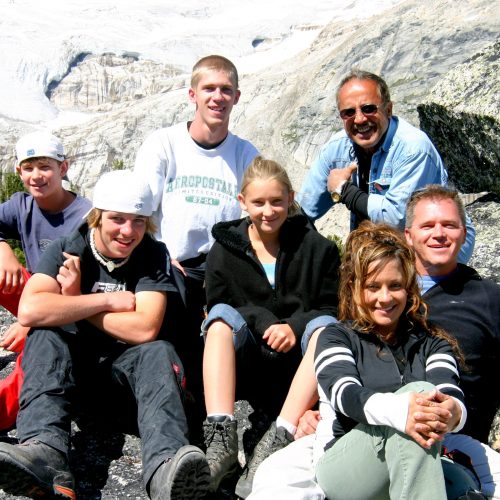 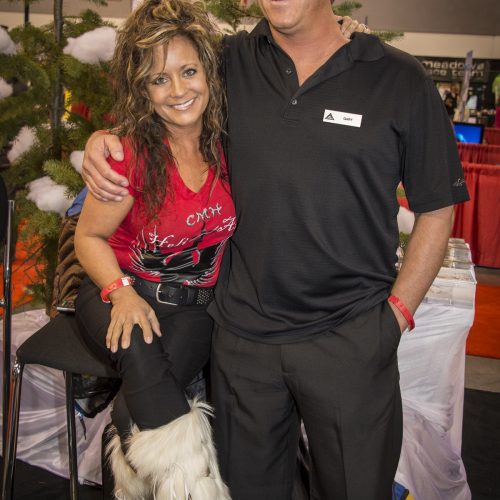 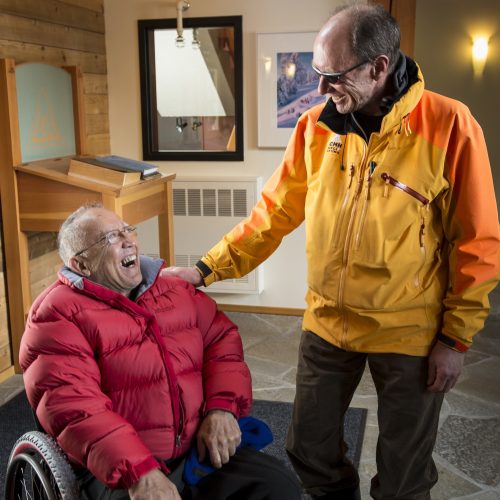 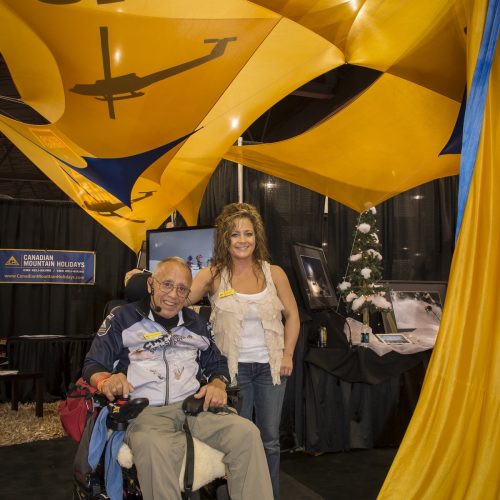 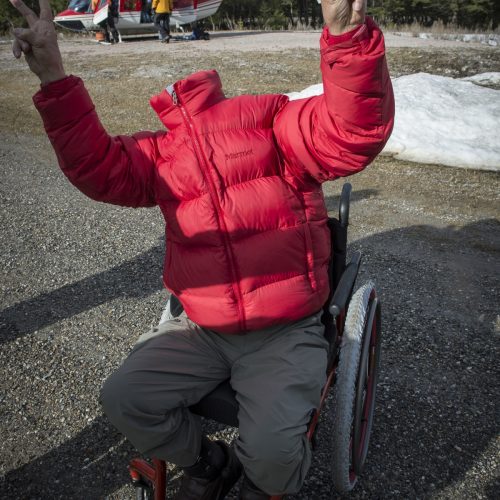 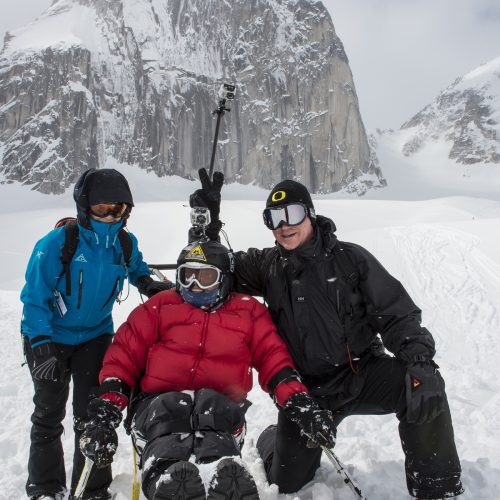 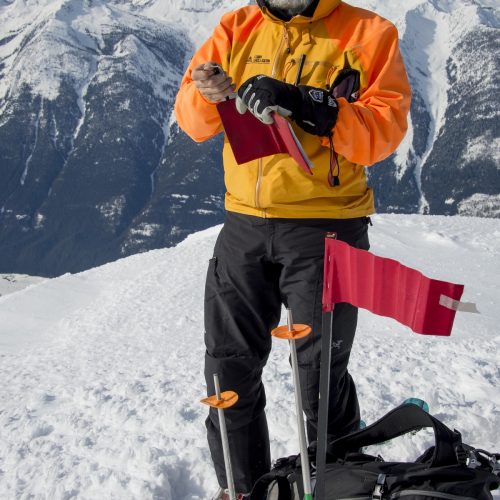 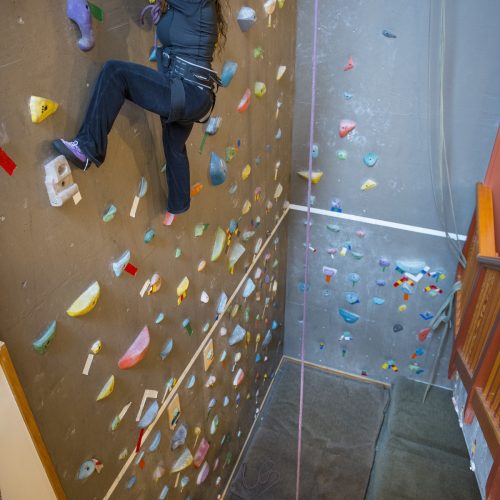 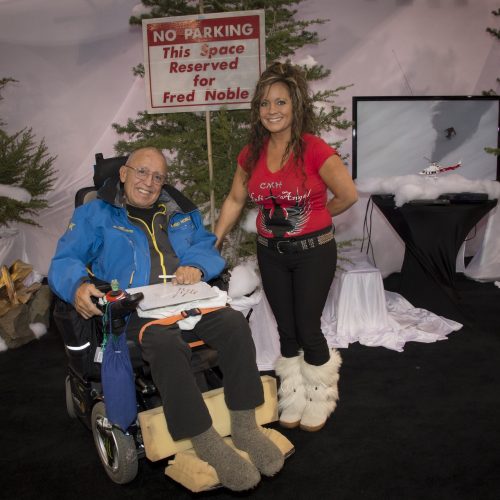 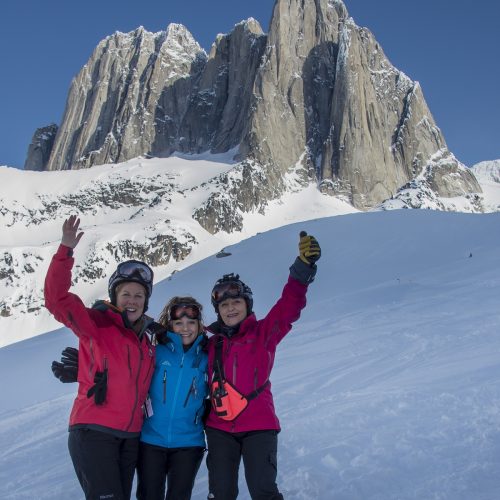 To learn more about Fred’s adventures later in life and his continued spirit for the next big thing, visit The Noble Spirit website, a site dedicated to the award-winning documentary capturing this unique spirit that Fred maintained even through his battles with ALS. 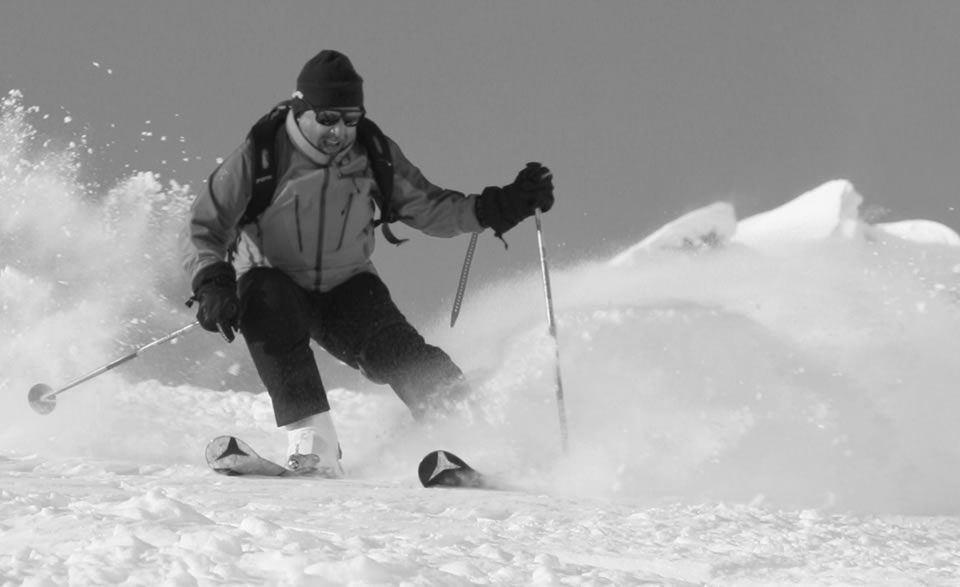 Skiing has always been Fred Noble's biggest love. He was hooked as a teenager...